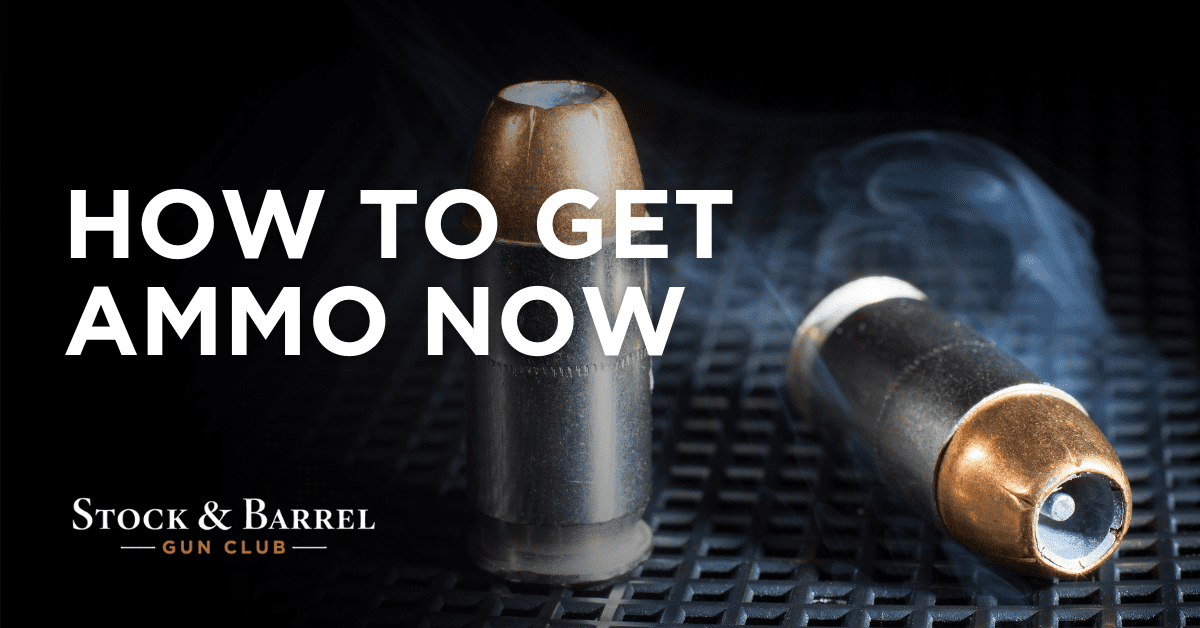 How To Get Ammo Now

Struggling with the ammo shortage? Stock and Barrel has ammo and a Lot of it!

Let’s cut right to the action: Stock & Barrel was way ahead of the learning curve preparing for this ammo shortage. Anyone—not just Stock & Barrel members—can purchase up to three boxes daily (that’s 150 rounds) of 9mm ammunition.

Do you know anywhere else right now where you can purchase one box—much less three?

How Did We Get Here?

It started with an ammo shortage on 9mm of any and all configurations. In most gun shops, the cheaper range ammo went first, followed closely by personal defense rounds. Then .223 Remington/5.56 NATO disappeared. All of it. Followed closely by .45 ACP, .380 ACP and .40 S&W. Handgun cartridges almost always go first.

Somewhere during all that, guns shelves began being emptied faster than they could be restocked, too. The handguns went first of course, followed by defensive shotguns and ARs, hunting rifles and so on down the line until those shelves, too, were bare.

Somewhere during all that, guns shelves began being emptied faster than they could be restocked, too. The handguns went first of course, followed by defensive shotguns and ARs, hunting rifles and so on down the line until those shelves, too, were bare.

So here we are, deep into yet another (remember trying to find a box of .22 LR cartridges in 2013?) ammo shortage, with seemingly little light at the end of the tunnel.

The American public was largely caught off guard by the time Coronavirus started making domestic news. In those early days, no one knew whether to call it “Coronavirus” or “COVID-19,” much less fully comprehend what the virus was capable of … or what the full societal fallout would be.

The government was scrambling and people began panicking. No one had ever experienced a nationwide shutdown … and gun owners began stocking up on ammunition while so many others scrounged for toilet paper. And so, the current ammo shortage began.

But COVID-19 cut with the wrath of a double-edged sword. During the first 6 months of the pandemic, gun sales skyrocketed more than 90 percent—that’s north of 15 million new guns in need of ammunition, which included roughly 8 million new gun owners during that same time period. That’s 8 million additional people looking for ammunition supplies already strained.

A few large companies, such as Minnesota’s Federal Ammunition, were deemed essential because of their government contracts and continued to produce ammo, but many small ammo manufacturers were forced to board doors during the early government-imposed shutdowns.

And then, two months later, the world became intimately familiar with the name “George Floyd.” Unrest and uncertainty of that magnitude drove ammunition demand even higher overnight, and the ammo shortage became even more severe.

In addition, gun and ammunition sales historically spike in the months following a general election that leads to a Democratic administration entering the Whitehouse. In most years, those ammo shortages are brief and largely go unnoticed.

But not this time.

Following an incredibly messy election, and for a public already battle-weary from all 2020 had thrown at us, many gun owners became much more focused on finding ammunition than toilet paper. Add in a couple of headlines with the phrases “gun control” and “assault weapons ban,” and panic buying of ammunition became the norm.

So, Where Are We Now?

Ammunition quickly became more expensive—almost overnight. Before the current ammo shortage, a 50-round box of 9mm cartridges could’ve been found for less than $10. Today, that same box will likely have a price tag of more than $30—sometimes, quite a bit more … if you can find it.

You can thank demand and COVID-ravaged supply chains worldwide for that.

“We’re making ammunition around the clock,” said a Federal Ammunition employee. “We’re making more ammunition than we ever have, so the current ammo shortage is not due to a lacking supply: It’s due to a severely increased demand.”

And, no: The government isn’t confiscating and hoarding ammo.

Federal certainly isn’t the only one. Manufacturers both larger and small, are kicking out rounds at a fevered pitch. In fact, when Remington Ammo was recently sold and acquired by the Federal Ammo umbrella, the company was quite forthcoming about their strategy: “One of our primary goals is to get the 9mm and .223 Rem./5.56 NATO machines up and running as quickly as possible,” stated a press release.

And they’ve done that. However, the trickle-down effects of such a strategy can be costly to the consumer.

In ammo factories, the same machines that produce the 9mm and .223 Remington/5.56 NATO ammunition are often re-tooled to produce other cartridges. But because demand for those two cartridges is so high at present, those machines remain aren’t producing the others.

If all the machines are busy building 9mm, that drops the .380 ACP and .40 S&W shooters that much farther back in line.

The anatomy of the current ammo shortage differs very little from those of the past: A consumer who really only wants a box or two of ammunition quickly buys up as much as possible when they do find it. “Just in case” has become a mission statement, whether they have 50 or 5,000 rounds already at home. It’s better to be looking at it than looking for it.

And so, the ammo shortage cycle perpetuates. COVID restrictions and fears have subsided some, as have the headlines of civil unrest, leading to a presumed relaxation of demand, small as it might be. But risk factors remain, such as potential bans, taxes, and restrictions that could come out of the Whitehouse any day—and that will continue to keep the gas pedal demand accelerated.

So, when does it end? Unfortunately, there’s no formula for this. An ammo shortage ends when supply can catch up to demand. It’s unlikely to last the duration of the Biden administration, but it’s also unlikely that 9mm and .223 Rem. will be readily available across the board before 2021 ends. 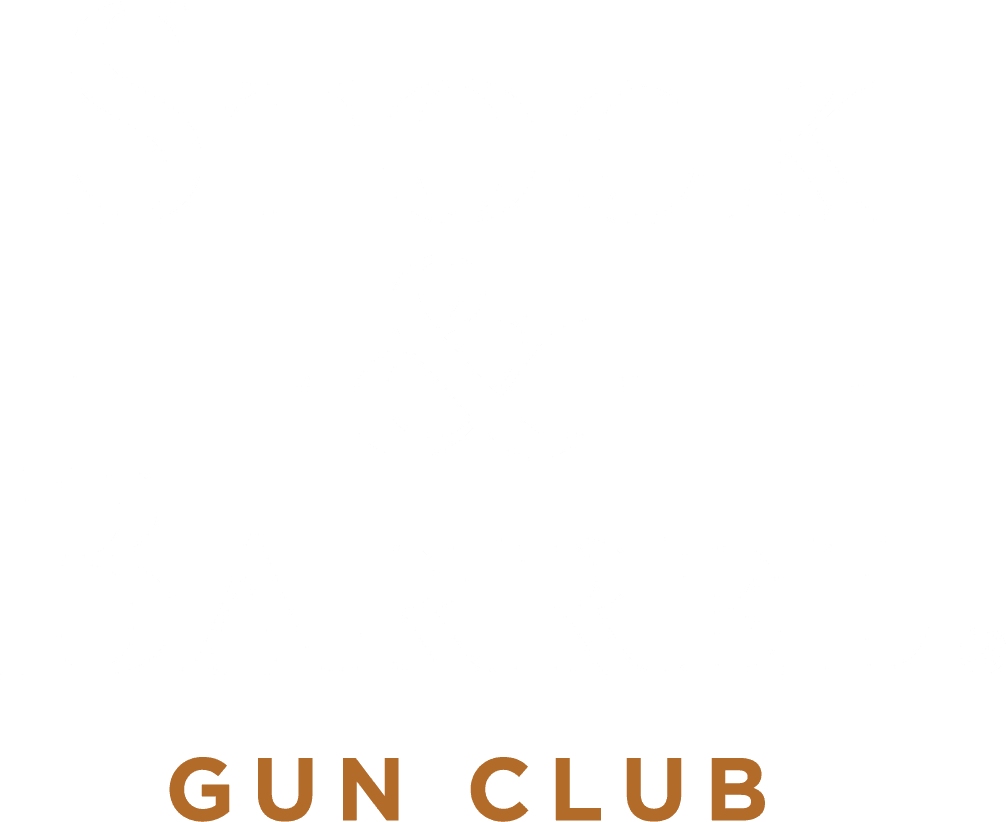 Join our email list to stay up to date on offers, specials, leagues, training courses, classes, events, and more! 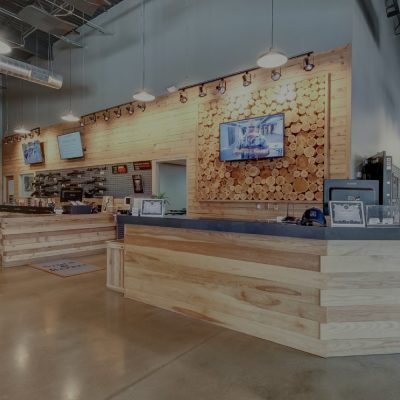 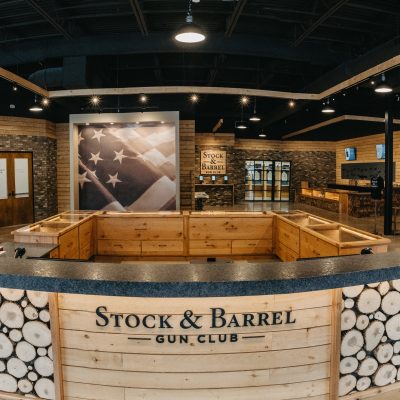